Thank you! A member of our team will be in touch shortly to arrange your demo.
Close
An error occurred submitting your message, please try again. 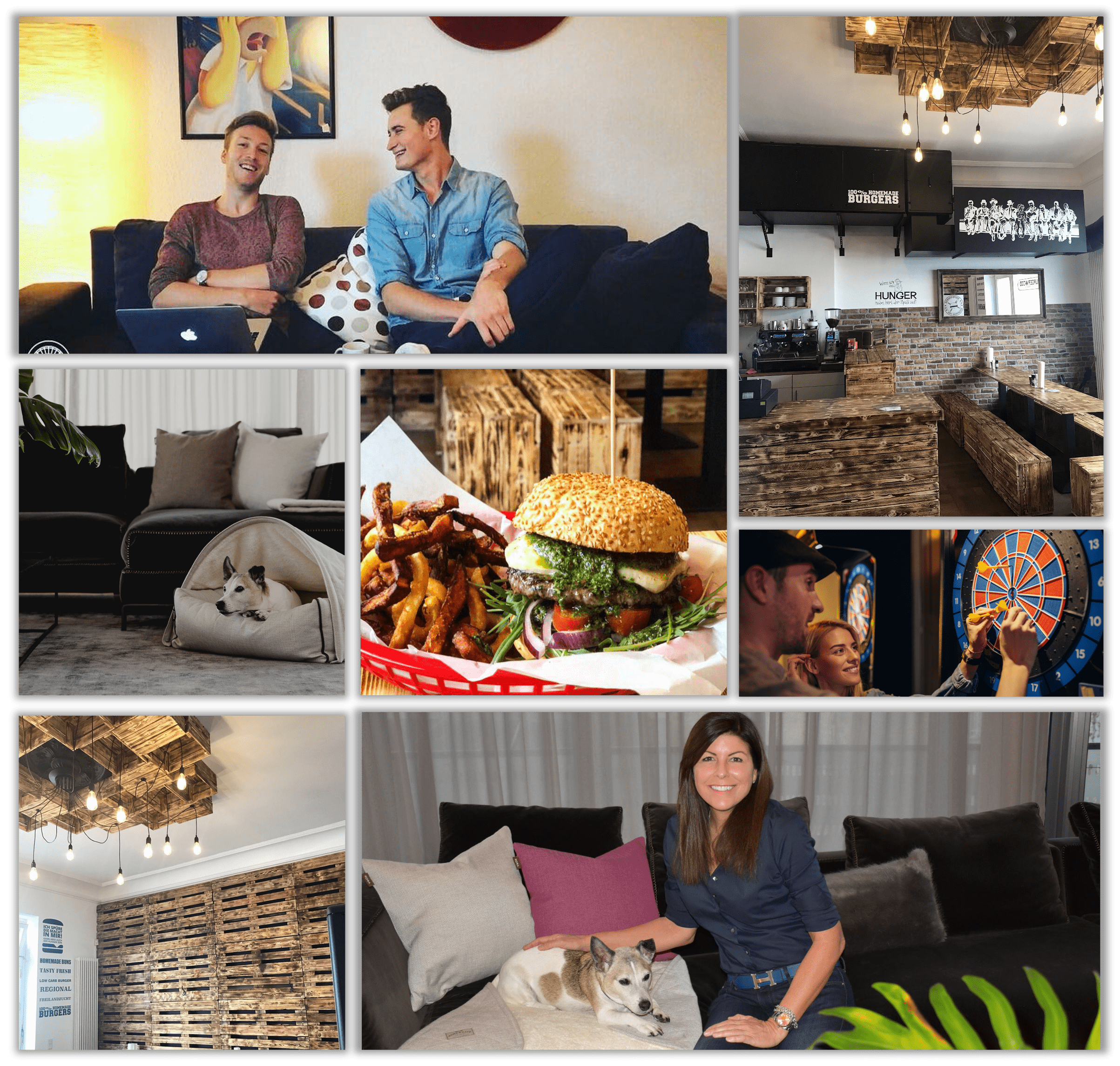 When you think of darts, you probably think of hard-drinking after-work athletes in the foggy haze of some corner pub. But darts are much more than that. This is not only true for the founders of myDartpfeil, Timm Bange, and Lukas Haas, who have been addicted to the sport for years but also one glance at the city of London is enough! Every year at Alexandra Palace, the best dart players compete for the world championship title in front of thousands of singing and dancing spectators. And the prize money? 2.5 million pounds. Wicked, say the people on the island. "Darts is drama, party, and sport," mentions Timm Bange with a glistening pair of eyes, "and one that's going through the roof right now," he says.

Professionals, ambitious amateur athletes, and even ordinary throwers from next door can put together their own darts step by step. Plastic or metal tip, long or short shaft, fluted or smooth, dart end with your own logo - you get it all.

"At that time we wanted to configure our own darts that perfectly fit both our game and us, but no one offered that. So we just did it ourselves, with great success! Our company has grown from a kitchen in a shared flat in Frankfurt to an ambitious startup with 14 employees. And the trend is only upwards," says Lukas Haas.

The two co-founders see themselves as not only entrepreneurs, but also ambassadors of the sport. They want to bring darts into every living room and create a lasting impact on the image of the sport.

“Timm and Lukas threw their savings together in 2017 shortly after graduation and launched myDartpfeil, the world's first dart configurator.“

Timm and Lukas wanted to use the euphoria surrounding the sport of darts to expand. To do this, they needed to finance their constantly growing inventory and other further developments such as including new software. Initially, they financed themselves with their own funds and eventually relied on their steady stream of cash flow. Their goal was to build the company on their own without being dependent on external financing, which is usually not easy for a small startup. Dartboards and dart surrounds were also introduced to the product line as a part of myDartpfeil's expansion. As a result, the self-financed company had to adopt creative means to optimize its cash flow to the fullest.

“Constant liquidity is a challenge for every company. Especially in the beginning, the conditions with manufacturers and suppliers are not yet optimal.“ 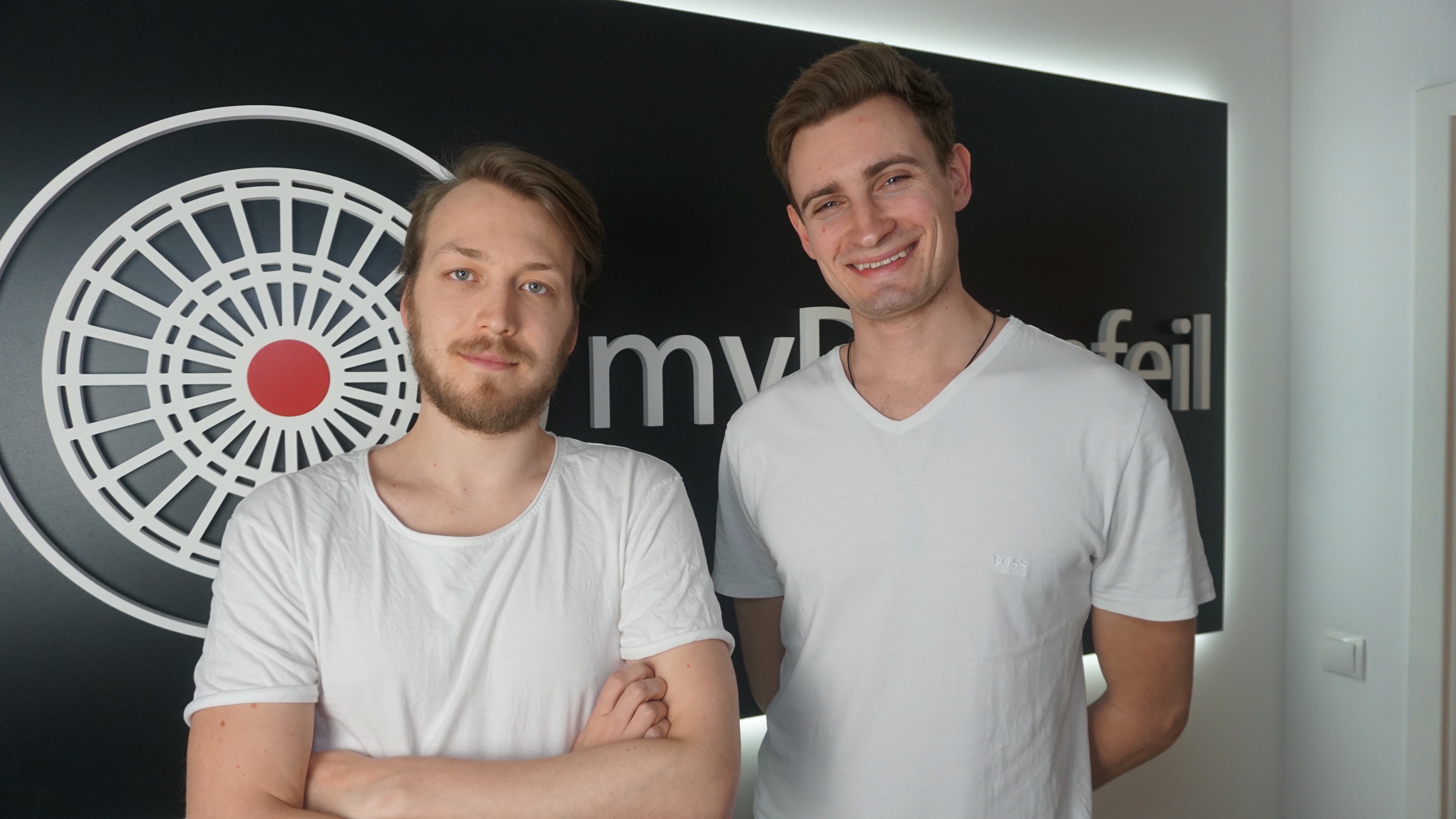 Down payments, for example, would have to be made even before production began, while inventory planning would be susceptible to fluctuations due to lack of historical data - all of it resulting in delayed delivery. Furthermore, there were increasingly expensive click costs in the various marketing channels in combination with an average purchase decision time on the part of the customers of 5-7 days and a non-immediate availability of sales depending on the payment method. Paypal transfers after 24 hours, with purchase on account it takes several days and with the marketplaces via Amazon 14 days. In short: a lot of things have to be pre-financed, often to a not inconsiderable extent.

myDartfpeil is very conscientious in these matters and uses the Agicap software for liquidity planning. This provides the company with a daily updated overview of the existing liquidity, but also of the expected liquidity in five, ten, or twenty weeks. Although the company is highly professional in its financial planning, liquidity bottlenecks cannot be prevented. Getting a bank loan is difficult because the risk of default is considered high by banks, especially for young companies in e-commerce. Quite apart from the fact that applying for a loan is tedious and bureaucracy-cluttered, the interest rates are just as high as the requirements and the whole process also simply takes far too long. In any case, a bank loan is not suitable for a short-term cash injection.

That's why it was clear to myDartpfeil right from the start: they had to be creative in raising capital. The solution? A mix of alternative forms of financing. For example, bridging payments which are due with credit cards that provide a 45 day grace period, negotiating better payment terms with suppliers, choosing payment service providers with faster payouts, or paying suppliers via so-called purchase financiers, that can be paid off in instalments.

In addition, there is short-term financing for liquidity shortage via Banxware. Here the repayment is coupled with the turnover. So only a percentage is paid as repayment, depending on how high the turnover was. 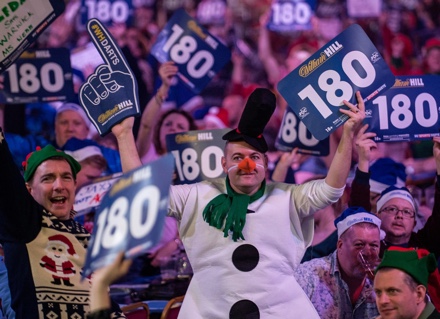 As Timm Bange explains: "At Banxware, the flexible repayment model gives us the advantage of not falling into further liquidity traps during months with weaker sales. We also have the option of being able to freely use the money in comparison to, for example, purchase order financing. This means that the free capital can also be used for employee costs or deposits, rent, and furnishings for a new office or even a warehouse space as part of the expansion."

myDartpfeil uses a mix of the above forms of financing and relies on strong and long-term partners. These include the planning software Agicap, the credit card offer of American Express, and the sales-based financing of Banxware. 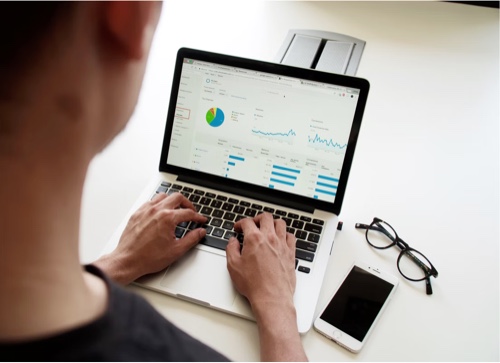 For self-financed e-commerce companies like myDartpfeil, the issue of liquidity was one of the biggest challenges. Due to the political situation in the Far East, poor initial manufacturer conditions and higher marketing expenses, the situation was more critical than ever. However, with strategic and precise planning coupled with creative approaches optimizing the cash conversion cycle - liquidity gaps could be identified at an early stage and bridged quickly. Banxware is a fundamental part of this strategy and a strong anchor in driving growth for startups and small businesses. 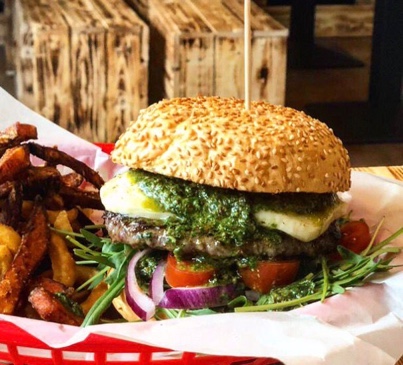 Fewer growling stomachs, more sales - how Burgerwood coped with the return of the hungry with an injection of cash at just the right time. 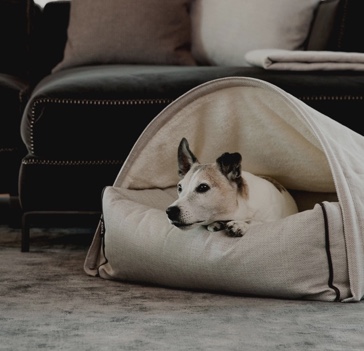 How KONA CAVE® profited from the pandemic dog boom thanks to fast financing.
‍ 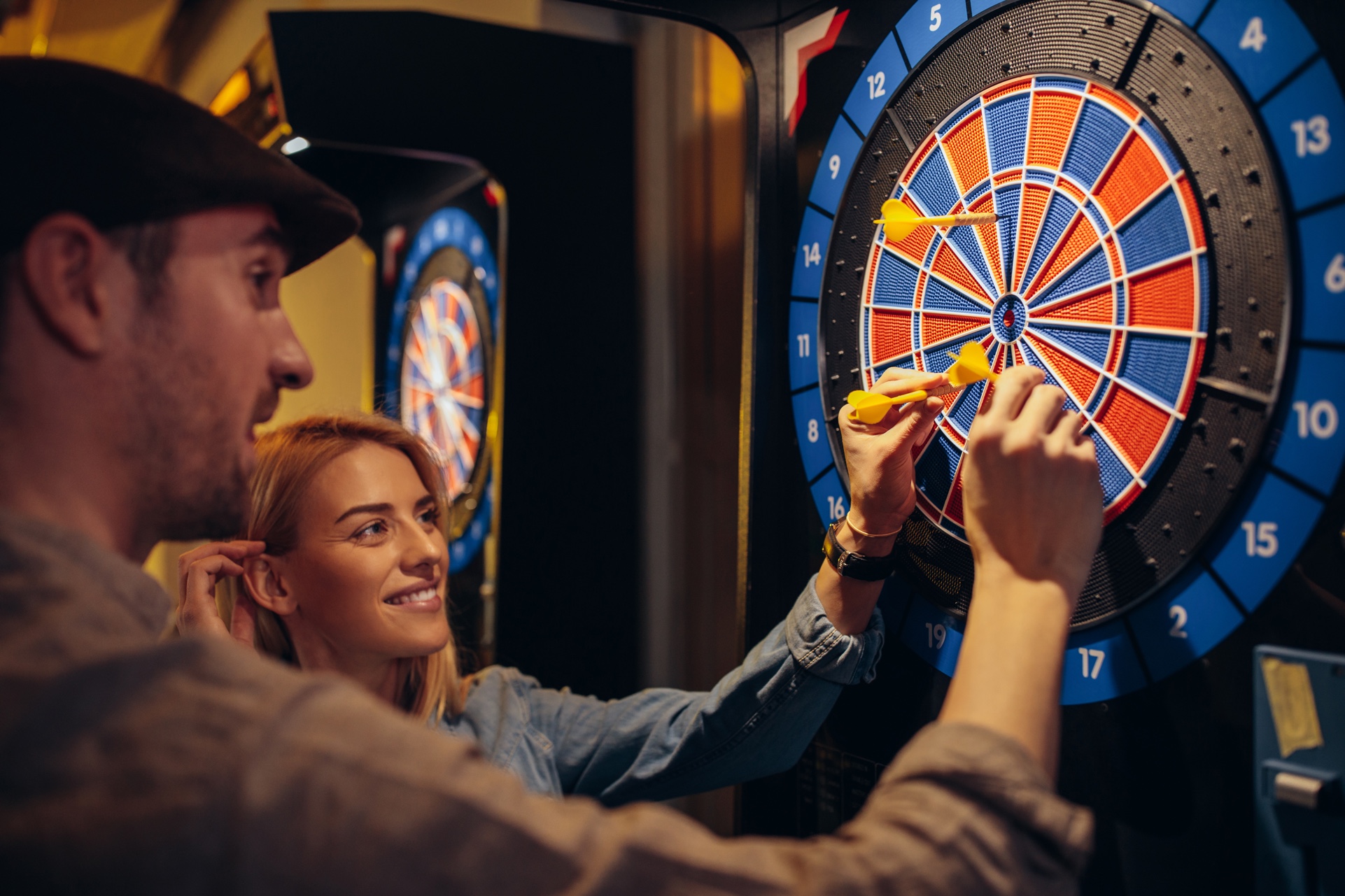